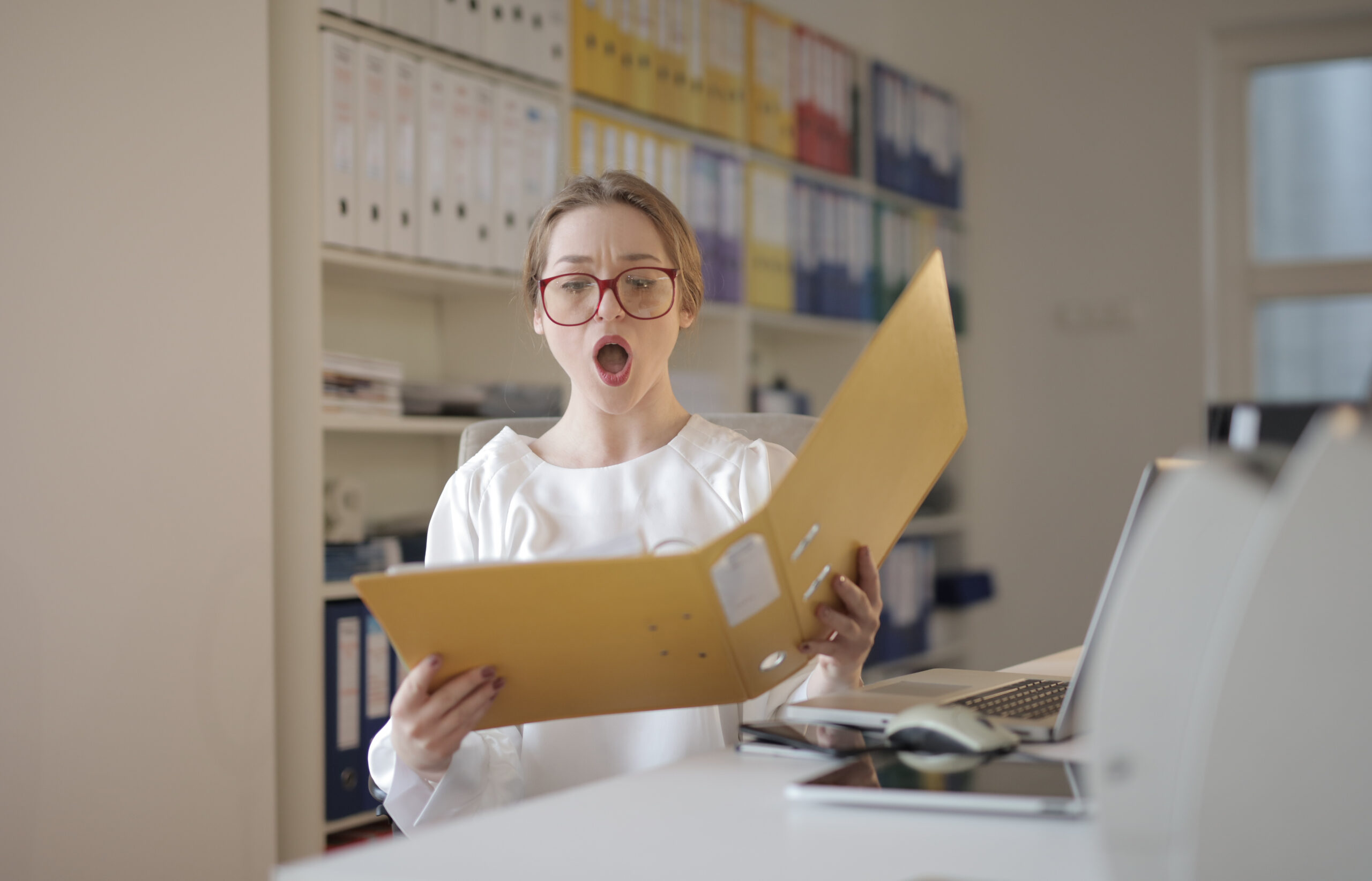 A new policy is needed when planning and implementing online choir training. This is because the most important part of the choir work, singing together, is not possible online. Thus doing the usual rehearsal maneuvers via video connection does not work.

Online rehearsals through web connection however help to keep up with

This series of articles presents some ideas to improve online choir training.

Preparation To Sing Together

It’s not possible to sing together if you are not together in the same room. Meanwhile waiting for that to happen it’s time to practice choral parts as well as possible.

Some singers are more capable to practice independently than others. Different kinds of choral rehearsal tracks are needed as some of them are useful to those who can’t read music or play an instrument, some for experienced singers and some for online choir rehearsals.

Now is a good time to bring choral rehearsal tracks to the next level if you haven’t already done that. When the choristers can’t hear each other it’s important to create circumstances in which they can practice singing together as well as the situation allows. Here different combinations of choral rehearsal tracks are essential and they can be used in every form of online choir training.

One Part Is Heard

Singers that can’t read music or play an instrument need other singers or choral rehearsal tracks in order to learn their parts. In the beginning a track of one part only is useful. Later a recording of all parts with one being emphasized brings more benefits to learning.

All The Parts Are Heard

Any recording of choral piece falls into this category but other conductor’s version might be quite different from the one of your choir. Therefore it is advisable to make your own rehearsal tracks with the vision you want to achieve and practice with them.

All Parts Except One

Choral rehearsal tracks in which one part is damped or muted are a good challenge to skilled singers. They also work in measuring how well a part has been learned: once a singer can sing a part alone correctly while hearing others the aimed level has been achieved.

Choral rehearsal tracks can be used in independent practicing, in online practicing and in online rehearsals. Having recordings allows singers in one part to have an online practice by themselves without the conductor or someone who is already able to sing the part – or play the piano. Tracks of all parts are useful in online rehearsals: with them the conductor can conduct with gestures and the music is heard as close as possible to as he or she wants.

If you have technical skills you can transport the choir score to a sheet music program and bring out an audio or a video of it. This is an easy solution but without exact modification the result is quite machine-like. It doesn’t bring out the conductor’s visions of the piece. Modification can take so much time that it is easier to play or sing the parts like the choir should (of course this depends on the person who is doing it!).

When you create choral rehearsal tracks that follow as much as possible the expectations of the choir conductor the singers get used to the right tempos and musical and interpretative visions. For example GarageBand and Audacity (free download) are programs that can be used for recording parts into different tracks and after that it’s quite simple to modify them into different versions:

Other articles of this series: